Tickets still available away at Leeds 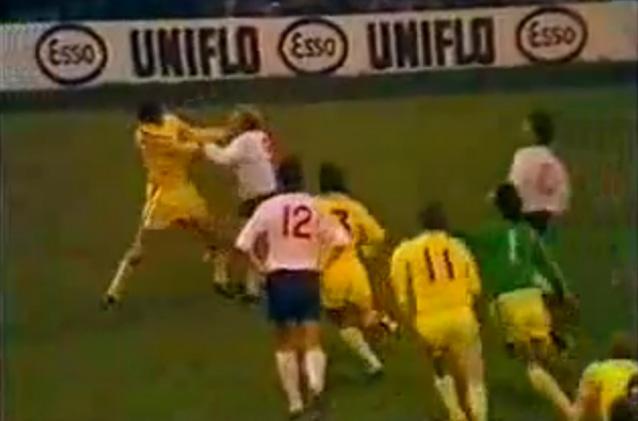 There are less than 500 seats still available to Rams fans for the away trip to Leeds United. An initial allocation of just 1,437 were snapped up by the Rams army of followers but Leeds then doubled the allocation to 2,900.

Derby County have asked all those wishing to go at the weekend to buy their tickets early, as less than 500 were on Tuesday morning.

The Rams now three points clear at the top of the Championship are hoping that they can continue their fine run of form over the old foe.

Derby have not lost to Leeds in over nine years. The last time the Rams lost at Elland Road was the 28th September 2005.