The contenders to replace Steve McClaren at Derby 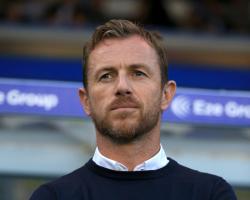 Here Press Association Sport looks at the candidates to replace him

But the lure of managing a team he once played for more than 100 times may prove stronger.

Whether he would accept chairman Mel Morris' opinions on the first team is doubtful.

Should Derby seek another former England manager, Hodgson is available

He worked well at West Brom and Fulham on smaller budgets and would be eager to rebuild his reputation.

He has Championship experience with Brentford and would be keen to mould a team for a Premier League promotion bid.

He is on the bookmakers' shortlist for Derby, but may be a left-field option.

Did well at Swansea and has done so at Leeds, too.