That's all folks for this season 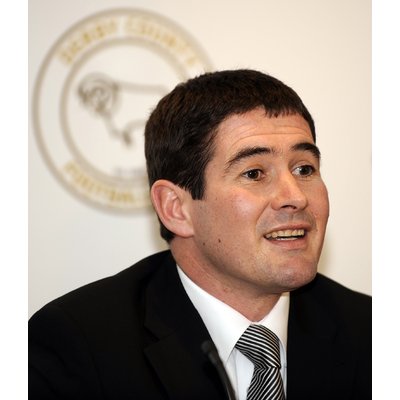 "It is unlikely we will add to the loan players before tomorrows deadline" was the news from Rams boss Nigel Clough.

Clough thinks he has the strength in depth to see out the rest of the season and keep Derby County in the Championship. He has no ruled out player going out on loan from Derby however stating, "One or two may go out".

Meanwhile Ben Pringle (21) has ended his loan at Division two side Torquay United in an effort to fight for a place in the Rams squad. The loan was meant to be until the end of the season...