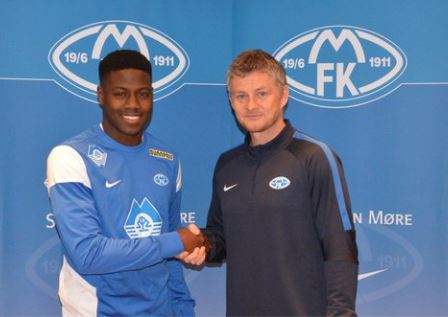 Derby County have sold Isak Ssewankambo the 20 year-old defender to Norwegian side Molde.

The former Chelsea trainee, Sswankambo is a Swedish U21 International and had been with the Rams for just over a year and on a two and a half year contract. The fee has not been disclosed.

Sswankambo only managed one Rams first team appearance during the last year. He played in the first round of the Capital one Cup, where the Rams went out to Portsmouth.