Son of my Father-latest Rams Ebook

Son of my Father 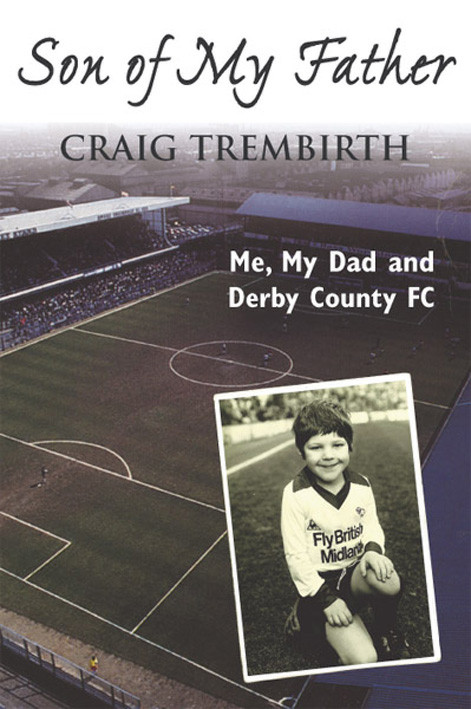 It’s not often I am surprised by technology but the latest book featuring Derby County did just that.

The book, Son of my Father can only be read as an Ebook. Published by JMD media Ltd, the ebook takes a look at Derby County and football in general from the prospective of life long Rams fan Craig Trembirth.

The thirty five year old has penned his experiences watch Derby County over a twenty five year period from 1979, when he attended his first game up until 2004.

Craig makes comment on the games and of course the changing face of football during his formative years and up into adulthood. The title, as well as being a Chicory Tip hit record in 1972 also points to the games shared by Craig with his father, as well as other family members.

The ebook starts and finishes with the Rams playing Forest, his first game being the 4-1 win over the Red Dogs on Saturday 24th November 1979 and ending with a 4-2 victory for Derby County over Forest on Saturday 20th March 2004. In between are excellent reminiscences for many of the games enjoyed by father and son including England v Liechtenstein on Wednesday 10th September in 2003.

I have to admit Ebooks are not my cup of tea but you have to admit it saves having to have an extremely large book case, if you collect all the books about Derby County, but don’t let me put you off reading what is an excellent read for the Rams fan and those that have enjoyed their time watching football over the last quarter of a century.