Derby County march on toward the start of the new Championship season with a win against league one Sheffield United.

A handball in the United area in the 31st minute saw Nick Blackman, a former Blade, take and score the spot kick. His effort was roundly booed by the Sheffield united faithful.

Derby County now move to their last frindly game  against German Bundesliga league 2 side Karlsruher SC on Saturday afternoon, kick-off 3.30pm. This match is again away from home at the Wildparkstadion in Karlsruhe. 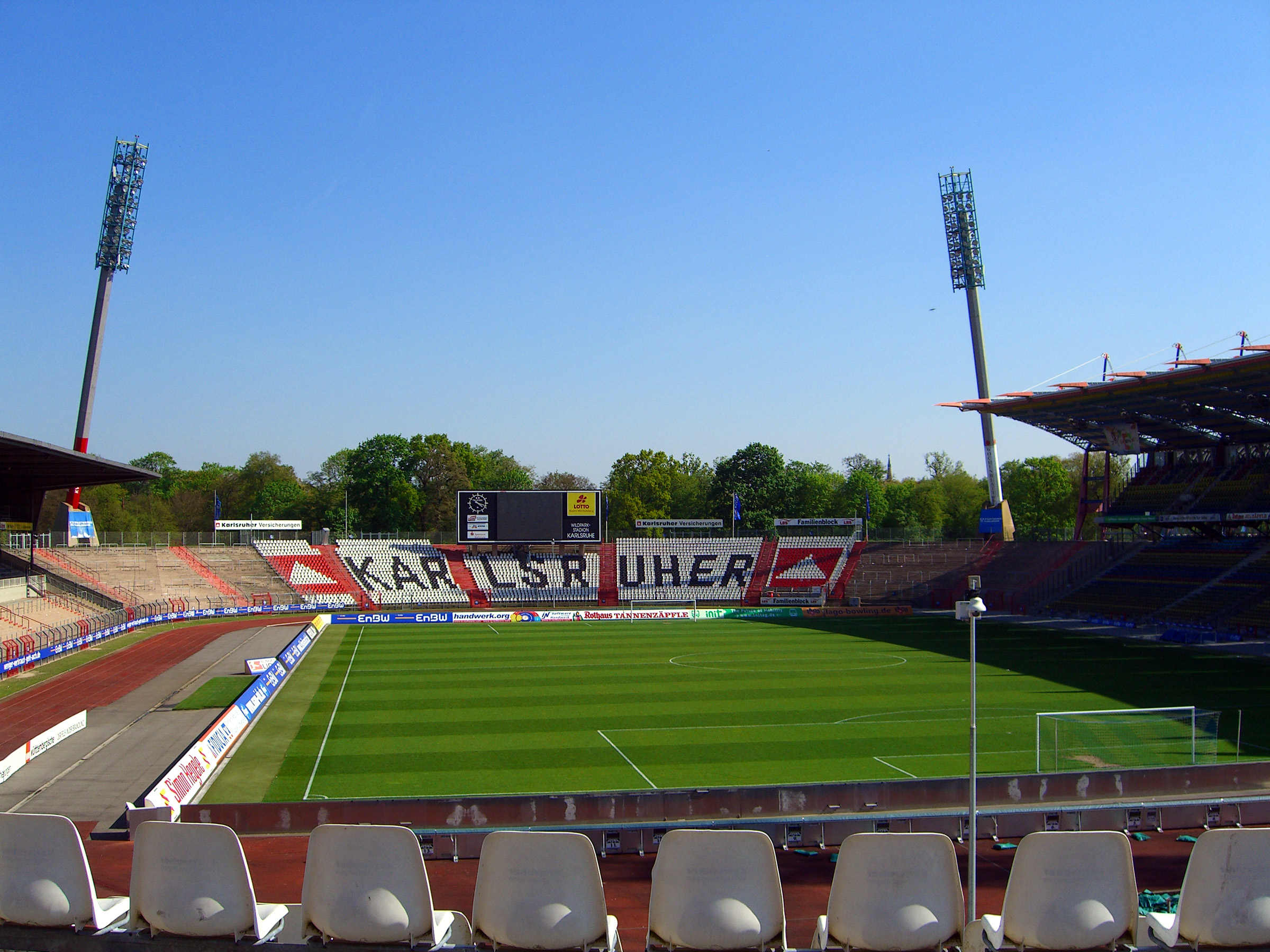