Rowett in the frame for Rams manager 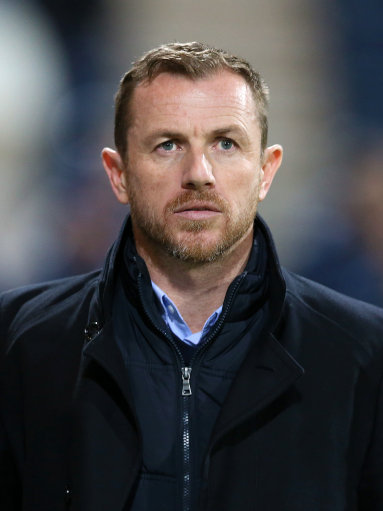 It comes as no surprise that Gary Rowett has emerged as odds on favourite to take over the Rams manager role.

Reports of the approach by Sky Sports has been further backed up by the Derby Telegraph who believe Rowett is set for talks with Mel Morris and Sam Rush sometime today.

A poll in the Derby Telegraph has Rowett as having support of 77% of the Rams fans.