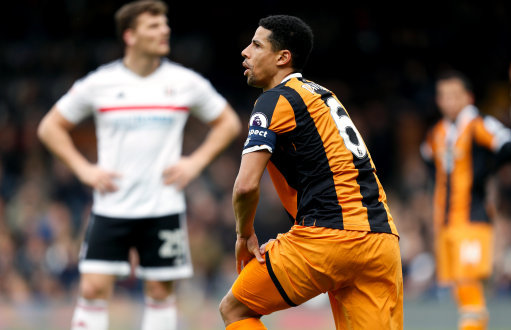 It has taken a few weeks but the Rams have completed their first signing of Gary Rowett's reign as manager in Curtis Davies.

The 32 year-old central defender has a vast amount of experience in top flight and promotional football. He joins from Premiership relegated Hull City for an undisclosed fee but thought to be between £1.5m and £2m and on a two year contract. There is also an option for a third season in the contract.

Davies has made 464 career appearances, playing in the Premiership with WBA before a rumoured £8m deal took him to Aston Villa after a loan spell. He joined Hull for £2m in 2013 where he experienced an FA Cup final.

Speculation on defenders leaving the club are now circulating after the arrival of Davies and one or more of last seasons trio of Richard Keogh, Alex Pearce and Jason Shackell may be making room for him.