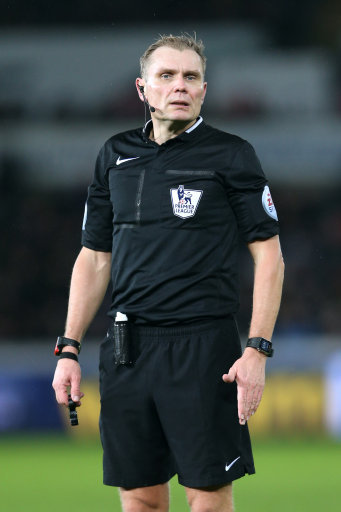 The Rams take on the Blues at the Ipro Stadium tonight and it will be Graham Scott of Oxfordshire who takes charge of the game.
Scott is an experienced referee and took charge of the Rams Cup game against Liverpool earlier in September. Mr Scott has taken charge of 14 games this season, issued 52 yellow cards and 2 red cards.
His assistants this evening will be  Peter Kirkup and Matthew Wickes, while the fourth official is Darren Bond