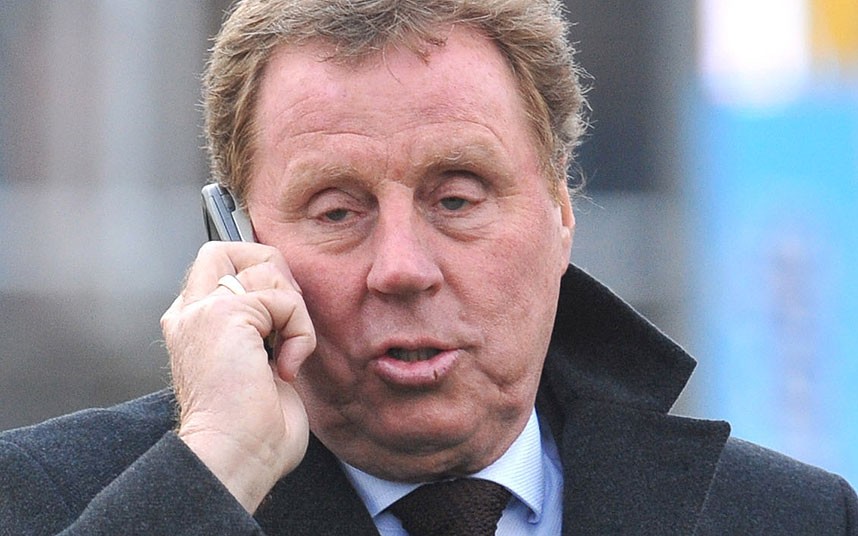 It is emerging that Derby Could could be about to offer Harry Redknapp the chance to take over as Rams manager.

The 69 year-old has been a major manager in the Premiership and Championship and would one of the best appointments to take the Rams to the next level.

After the dreadful draw against Rotherham after leading 3-0 with just 10 minutes left on the clock, has maybe forced the hand of Chairman Mel Morris and looks to experience of Redknapp, who has managed at West Ham, Portsmouth, Southampton and more recently at QPR, taking them to the Premiership at the expense of Derby County in the Wembley play-off final 2014