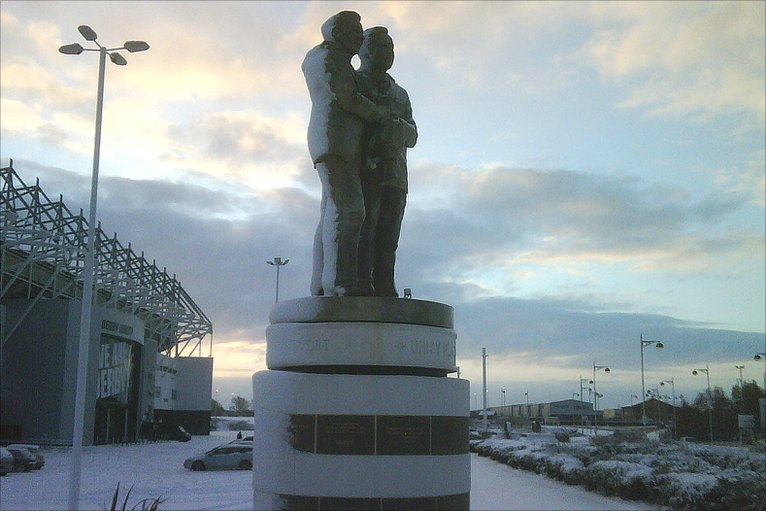 Rams owner Andy Appleby as confirmed that despite the bad weather over the last few hours, tomorrows game against Nottingham Forest will go ahead.

The televised game is being looked forward to by a sell out crowd at Pride Park tomorrow and with the snow set to stop later this evening the game has been confirmed as being on tomorrow, with an early 12.15pm kick-off...