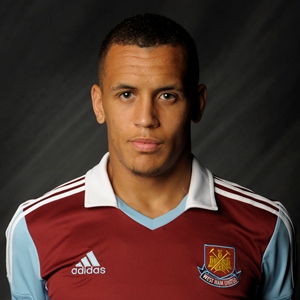 The 21 year-old England U21 International is being loaned out again by Sam Alladice to gain experience although new contract talks with the 21 year-old have stalled lately and it looks likely that he could be sold. QPR are said to be in pole position for his signiture but the Rams and Leicester City are also hoping to take the player.

Morrison was in line for a full England call up and even a place in the World Cup squad earlier this season.

The Rams have a healthy midfield squad, so the move for Morrison may just be speculation and will more than likely stay in London with QPR but looks to be a good aquisition for whoever he chooses...