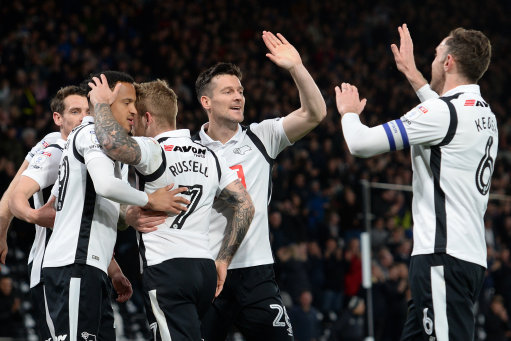 A few surprises in the Rams retained list for the 2017-18 season. Andreas Weimann was expected to move permanently to Wolverhampton Wanderers following his sucessful loan spell but his name appears on the retained list.

Rumours of a overhaul of the defence seem for now to be on the back burner after all defenders seem to be on the list. Although things may change later during the Summer. Cyrus Christie is on the list but his contract expires in June.

A welcome addition to the list will be Chris Martin, currently in the Championship play-off's with Fulham. His loan spell will conclude once the play-off's have finished, or Fulham are knocked out, whichever is the sooner.