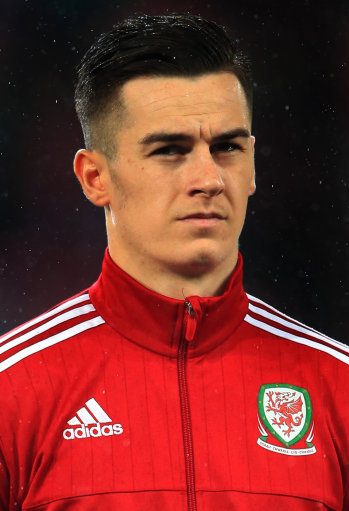 Gary Rowett has been looking for a winger for some time and today he may have his wish as Tom Lawrence is at Moor Farm for a medical ahead of a £7m transfer.

Lawrence at just 23 years of age could be one of the links Derby County have been looking for to kick start their season after Saturday's dismal display at Pride Park against Wolves.

Leicester City has been Lawrence's  club since 2014 when he signed from Manchester United. Opportunities to get first team action have been few and far between for Lawrence. In fact he has only played 3 first team appearances for the Foxes during his time there and has been on loan to Rotherham, Blackburn ,Cardiff and finished off last season playing 34 games and scoring 9 goals for Ipswich Town.

Lawrence is also a seasoned International at just 23 years-old. Having gone through the Welsh U17,19 and 21 squads before making it into the full Welsh side in 2015. He has since appeared 6 times but has yet to register a goal.