Rams players report back for training 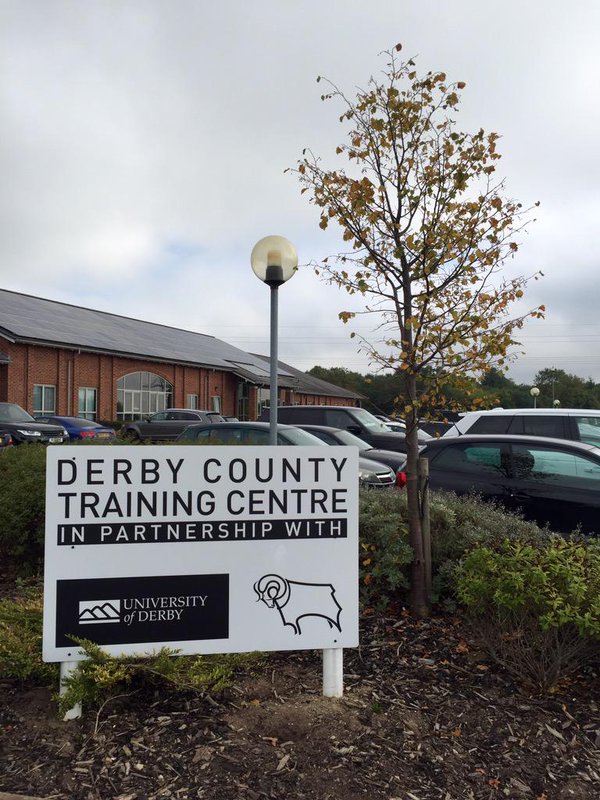 Most of the Derby County squad return to Moor Farm traing centre today to start their preperations for the 2016-17 Championship season.

Players involved in the European Championships, Richard Keogh, Jeff Hendrick, Cyrus Christie and Chris Baird, are to be given a longer break before returning to full training.

Day one for the rest of the squad involves medical and fitness tests and will give Nigel Pearson the first glimps of what he has to work with as he takes over as the new Manager of Derby County football club.

Derby currently are fourth favourites to win the Championship outright at 11-1, behind Newcastle, Aston Villa and Norwich, the three sides relegated from the Premiership last season. (source, William Hill)