Rams on the box again 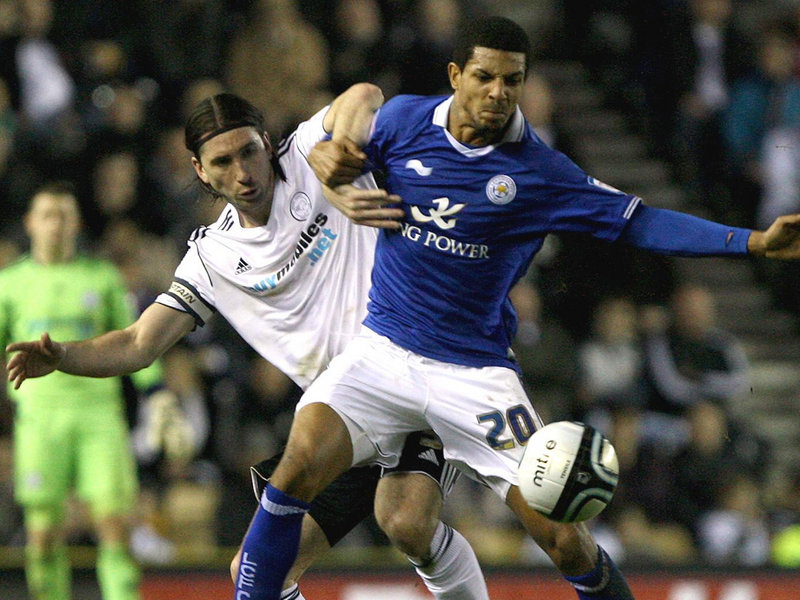 With the much awaited East Midlands derby against Forest coming up at the weekend, the Rams have now been chosen for yet another away derby. This time Derby County’s game against East Midlands rivals Leicester City will be shown live on Sky Sports.

The day remains the same but the kick-off will be at 5.20pm on Saturday 1st December..