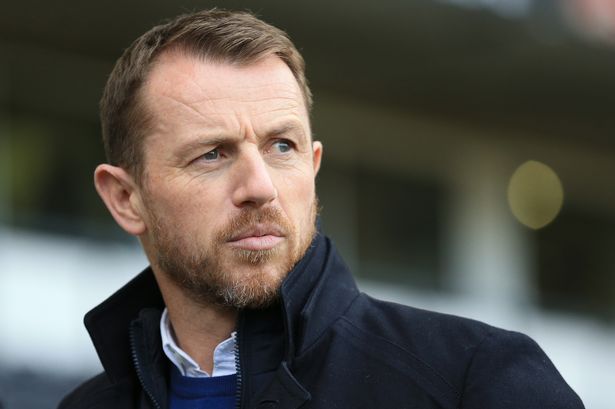 It looks on the face of it a long shot but Gary Rowett has been placed among the likely candidates to take up the managers position at Swansea City following last evenings sacking of former Rams boss Paul Clement by the Swan's.

Rowett is said to be 11-1 to get the job, presuming he has been approached but it all looks like speculation as the bookies also have the current Forest manager also at 11-1 along with Steve McClaren.

The Premiership management round about currently sees Tony Pulis as favourite to land the job but as we know all too well the bright lights of the Premiership can be very attractive for certain managers.