Rams looking for largest attandance of the season 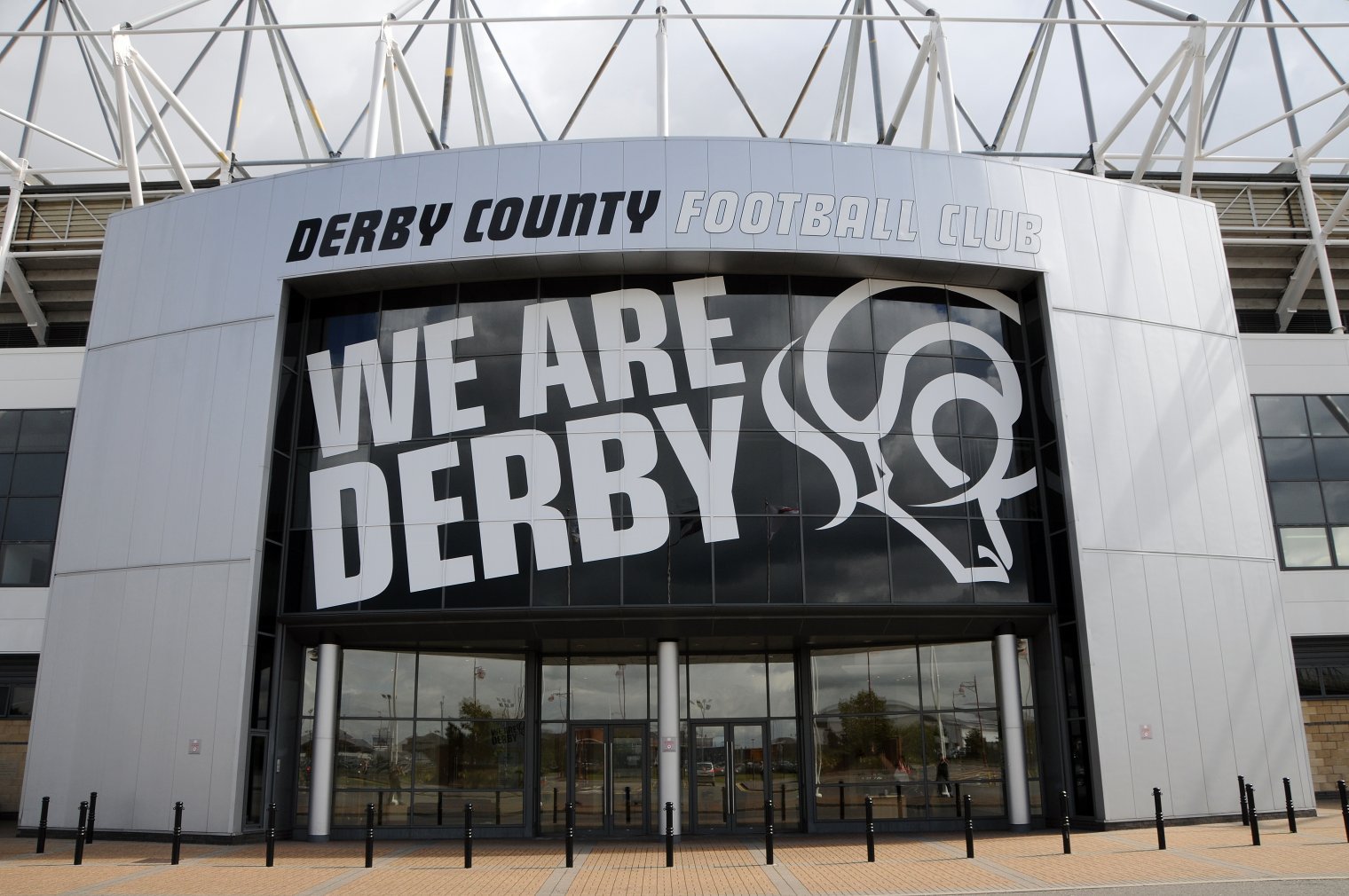 Derby County look set to have their highest attendance so far this season for the visit of Blackburn Rovers this Saturday.

Rovers currently without a manager and fresh from the Premiership will be a big test for the Rams but Nigel Clough hopes to extend the Rams unbeaten run of three games.

A crowd of over 22,000 will certainly help the Rams in their bid to make this game their fourth unbeaten. The game is a silver category match and demand based pricing will be in force, so fans who intend to go to the game are being urged to buy early.

Prices range from £26 for adult in the South West Upper stand to £39 in the West Stand for adults. Seniors can buy a ticket for just £17.50 in the cheapest seats and the under 18’s can get in for just a tenner.

The Rams hope they can beat the 22,059 attendance seen at Pride Park for the last home game, a draw against Brighton and Hove Albion...