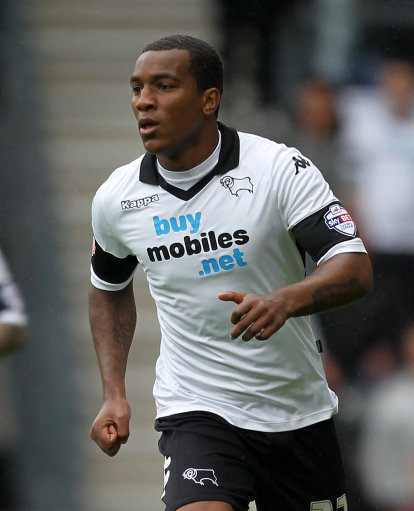 Derby County are said to be leading a strong Championship chase for Liverpool defender Andre Wisdom.

The 23 year-old has of course previously played for the Rams whilst on a season long loan back in 2013-14 season. A season which saw the Rams miss out on promotion by a late goal at Wembley in the Championship play-off final.

Wisom left Derby County at the end of that disappointing season and returned to Liverpool. He has since been loaned out to WBA and Norwich City. The Canaries may also be among several Championship sides keen to take Wisdom back.

At present Andre is out on loan with Austrian Bundesliga side Saltzburg. As his loan there finishes at the end of the season they have also enquired about a permanent move, Liverpool are asking 5m Euros for his services. This equates to £4.2m, which the Rams may well be able to match. Wisdom also preferes to come back to England rather thn extend his stay in Austria.

At present Wisdom still has two years on his Liverpool contract but as he is constantly loaned out and consiquently finding it difficult to see his future with Liverpool, he may well want a move home, and many Rams fans hoping it will be with Derby County.