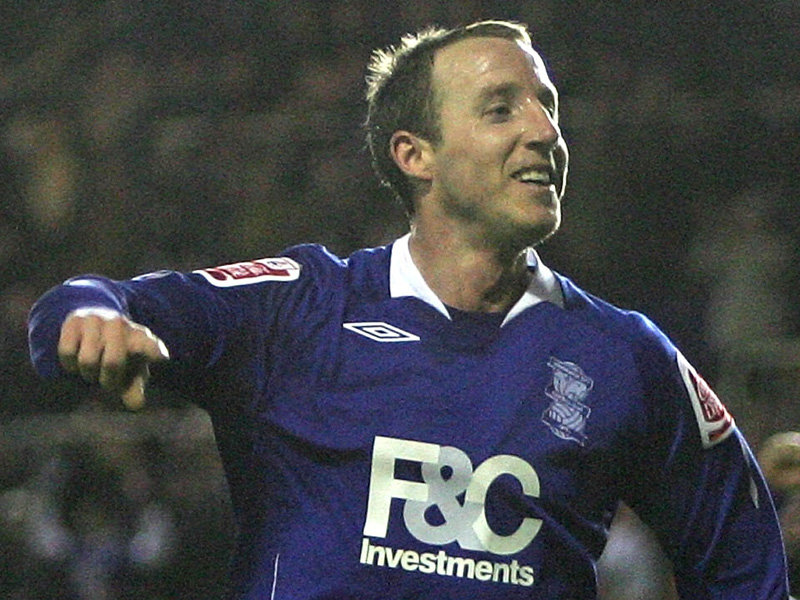 Bowyer (34) is said t be unsettled at the Blues but may want to remain playing at the highest level possible and could be tempted to a move to another Premiership club at the end of the season.

The Rams could be looking to fund any move for Bowyer by selling Dean Leacock. Hull City are interested in the Rams defender but Leacock refused to go on a season long loan during the emergency loan period, which closed recently...