Rams loan out striker for season 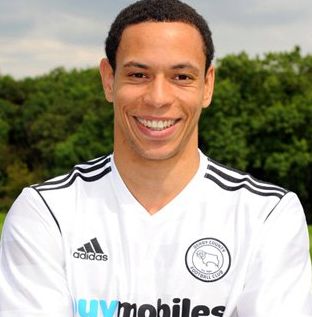 Rams striker Nathan Tyson has had to move to Championship rivals Millwall in order to try and get first team football.

The 30 year-old former Nottingham Forest striker has found it increasingly difficult to get into the Rams first team and after negotiations with Rams boss, Nigel Clough, Tyson asked to be loaned out.

Fans are concerned with the loaning out of Tyson as Millwall could potentially be one of the sides Derby County are  up against to claim a play-of spot. A look at the table reveals Millwall just four points ahead of the Rams in 7th place in the league, just two points off a play-off place.

One condition of th loan is that Tyson will not play in the final league game of the season against the Rams, as Millwall visit Pride Park...