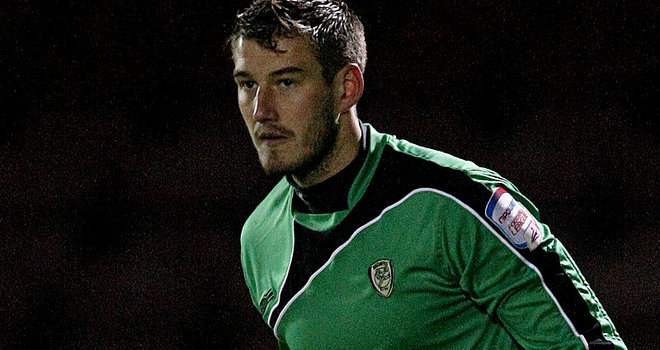 Derby County have taken the unusual step of loaning back goalkeeper Adam Legzdins to his former club Burton Albion for an initial month.

The twenty five year old will return to the club where he was player of the year last season before his summer move to Derby County.

Former Rams defender Gary Rowett has taken over as caretaker manager at Burton following the dismissal of Paul Peschisolido last week. Rowett has been quick to move in for Legzdins, who has been deputy to Frank Fielding this season.

The Burton-Derby connection carries on in this story as Legdzins will be in competition for the Burton keepers job with Ross Atkins, who himself is on loan from the Rams for the season. Atkins has made 36 appearances for the Brewers this season.

Meanwhile back at Derby County 20 year-old James Severn will be on the bench as back-up for Rams number one, Frank Fielding. Seven will start his duties in tonight’s trip to Brighton after completing his loan spell with Eastwood Town...