Rams loan out Addison for rest of season 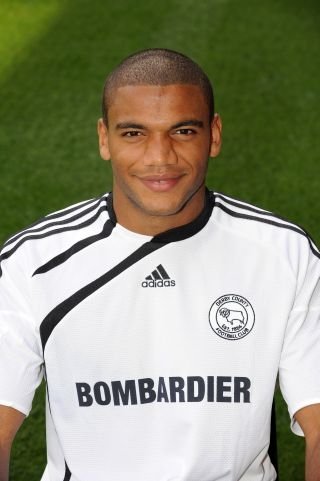 Derby County have surprisingly loaned out Miles Addison to league one Bournemouth.

With the Rams suffering from presence and height in midfield it is surprising that Miles has been loaned out to AFC Bournemouth for the rest of this season.

Rams boss Nigel Clough does seem to see Addison as a defender, his original position with the Rams but some of his better performances have come when he has played in midfield. Injury stopped a lengthy run in the Rams first team and since then Miles has been getting back to full fitness.

Loans have formed a large part of Miles return to fitness and has just returned from a successful loan to Championship rivals Barnsley, where he took part in 13 games.

Addison may still have a future with the Rams after he signed an extention to his contract recently, which runs until the summer of 2013...