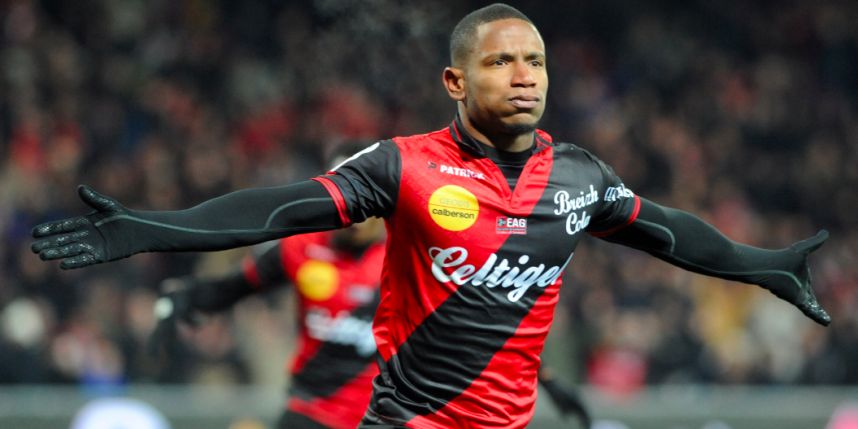 Speculation on Derby County's interest in Chateauroux forward has been in the National papers today, but the Rams are not alone in wanting the talented 28-year-old Claudio Beauvue.

Competition is said to be coming from Aston Villa. Tottenham and Hull are also quoted as watching the striker and are also contemplating bids around the £5.5m to £6m mark