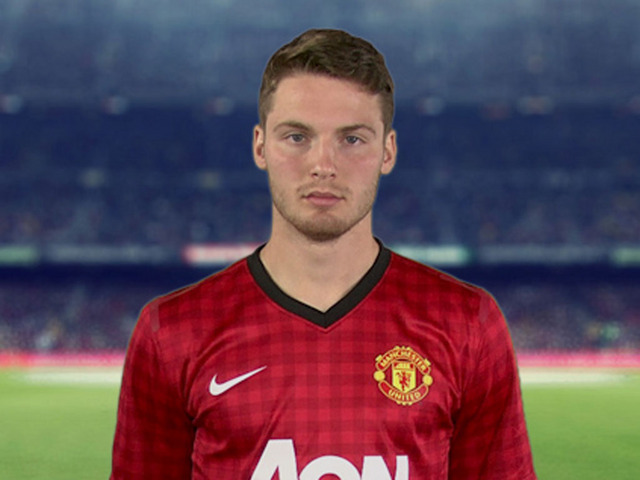 The 22 year-old has just been released by United and may be the first signing for Nigel Pearson.

Powell was released by United at the end of June this year after playing three games for the United first team and scoring one goal. He joined the Red Devils from Crewe Alexandra in 2012 for a reported fee thought to be near £6m in add-ons and appearances.

Powell however found it increasingly difficult to make it into the United first team squad despite looking a very good midfielder and make-shift forward.

He has played at all levels of International football for England from U16 up to U21.

In recent times Powell has been loaned out, playing three games in Hull City's succesfull promotion season to the Premiership. He also has been out on loan to Wigan and more notedly to Leicester City in the 2014-15 season, where Pearson undoubtebly saw his talent.

Derby County are currently in talks with Powell's agent over a move to the Ipro. With Pearson already having worked him on loan the move may take place soon, although other Championship and above clubs could be interested in taking Powell on board.

Other rumours are linking Jeff Hendrick with Premiership outfits following his succesful showing in Euro 2016, maybe this has prompted the Rams to be on the look out for a replacement and Powell may just fit the bill.