Rams in for striker 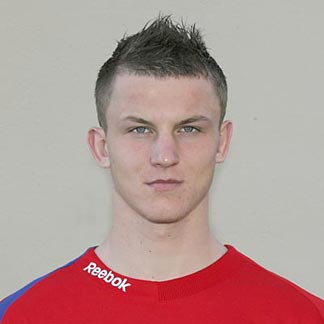 The Rams are said to be looking to pep up their attacking options in the January transfer market.

Top of their list seems to be Tomas Necid. The 25 year-old striker is currently on loan to PEC Zwolle in the Dutch Eredivisie and has scored 8 goals in just 14 appearances this season.

Derby are expected to face stiff opposition for the strikers signiture from Ajax and Borussia Dortmund but Steve McClaren has been over to watch Necid last month.

At six feet three inches Necid would certainly add some ariel threat to the Rams attack.

Necid is a Czechoslovakian International and has scored 8 goals in his 28 senior appearances for his Country...