Rams get their man as Fielding signs 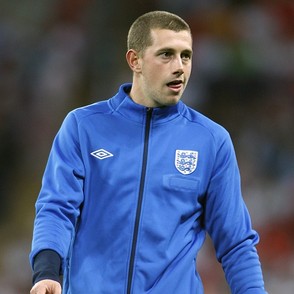 The Rams have announced that they have formally agreed to buy Frank Fielding from Blackburn. The fee is an initial £250,000, with the fee rising to £400,000 dependant on appearances.

Fielding an England U21 International was called up to the full England squad by Fabio Capello for a recent friendly against Hungary.

Frank is thought to be excited at the idea of playing regular first team football and looks forward to next season, he currently can't play for the Rams because of loan rules, hving already been at Pride Park for over 90 days.

It is now thought that for Rams number one keeper, Stephen Bywater may be surplus to requirements but there is no news of any move following his loan to Championship promotion contenders Cardiff City...