Rams at home to Chelsea in FA Cup 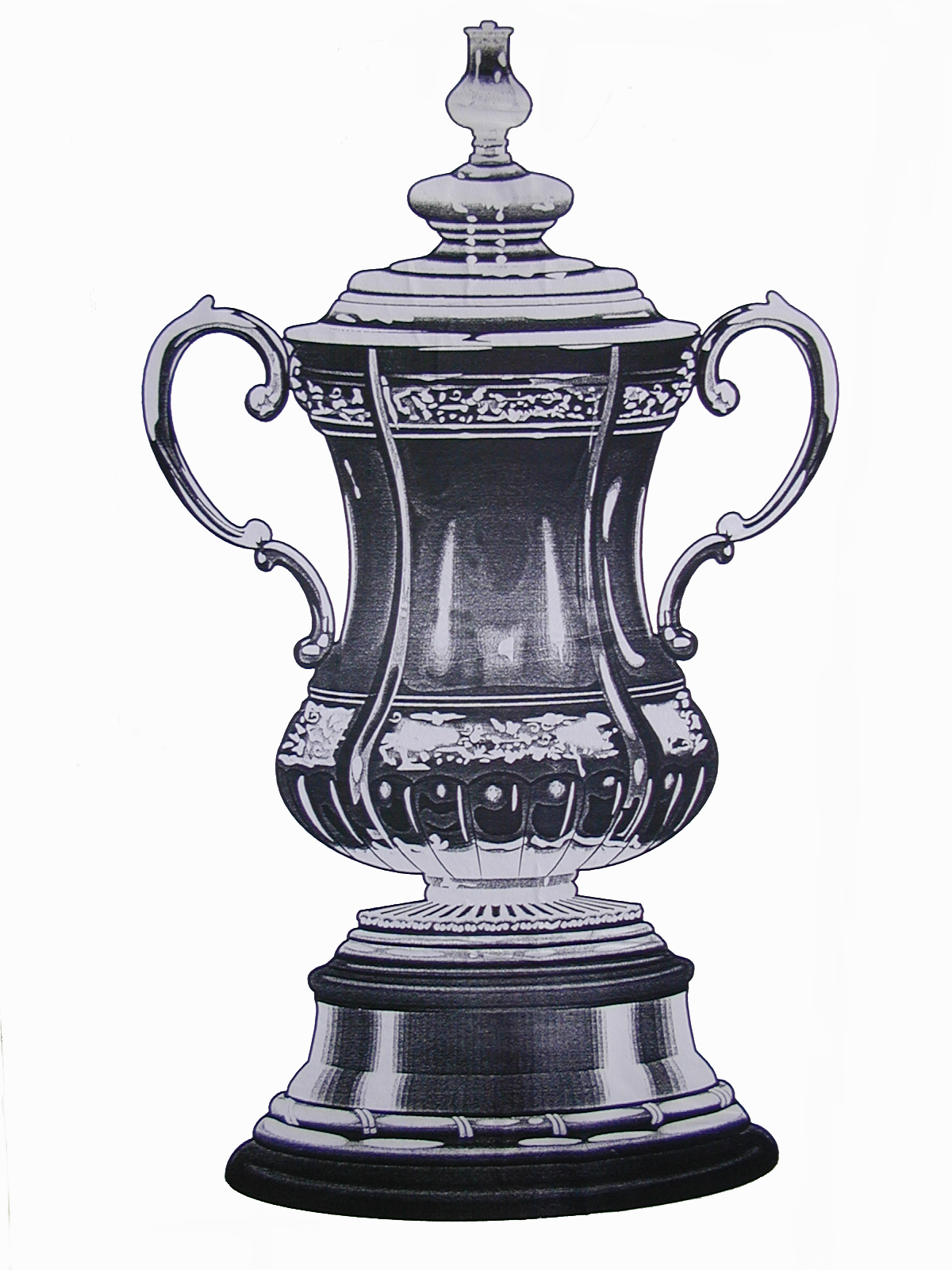 Is it a dream draw or nightmare? Derby County will play Premiership big boys Chelsea in this seasons opening round of the FA Cup

Steve McClaren will be able to see just what progress the team has made since his arrival.