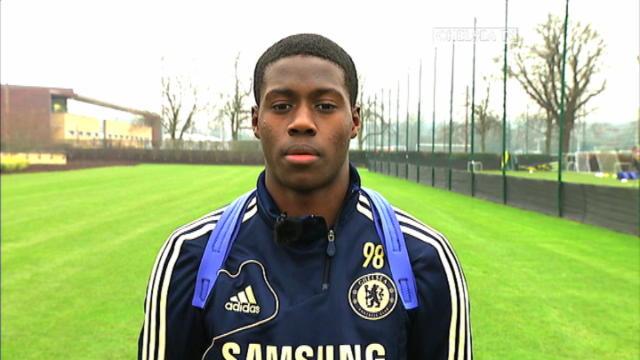 Derby County have confirmed that they have completed a deal that will enable them to bring former Chelsea player Isak Ssewankambo.

The Sweden Under-21 international is set to join the Rams from Dutch club NEC Breda. He is a midfielder or right back, making him a valuable utility player and a great addition to the Rams squad.

Isak is 18 years of age has been training with the Rams lately and Steve McClaren likes what he has been seeing.