Rams add a new left back 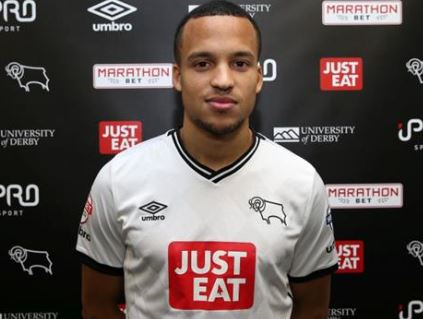 Olsson had signed for Blackburn on a free back in 2012 and played 114 games for the Lancashire club. His contract was ending at the end of the season, so Blackburn saw the move as good for all parties.

Rams manager Clement had insisted that he was satisfied with his squad and those who can play at left back, but with the 33 year old Stephen Warnock as the only real option, the addition of Olsson should relieve the pressure on Warnock.

Olsson was Blackburn's player of the year last year and has played for his Country, Sweden on two occasions and once for their U21 side.

Martin Olsson, the twin brother of Marcus plays for Norwich City in the Premiership.