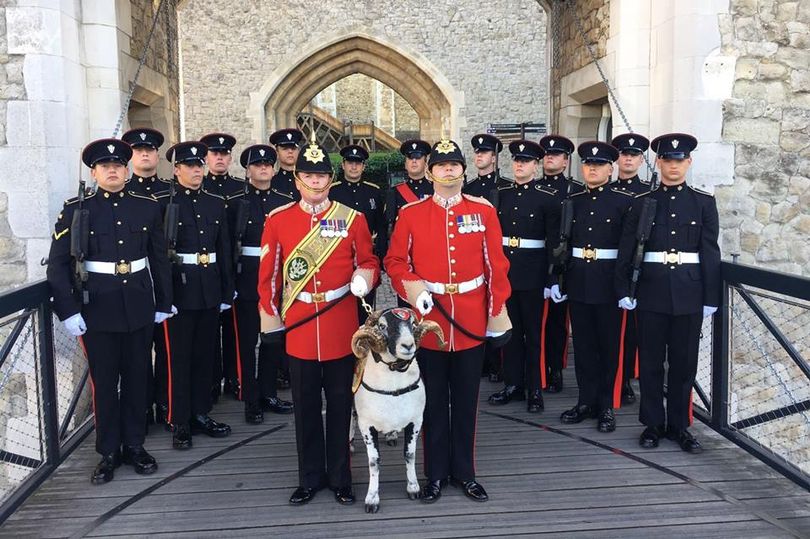 It is with a sad heart that I read Private Derby XXXI has had to be put to sleep following a few weeks of illness.

The popular mascot of the Mercian Regiment had been a popular visitor to Pride Park with youngsters and older fans alike.

Private Derby was a Swaledale Ram and has attended many Royal ocasions with the regiment and was a very popular part of the former Notts and Derby regiment (Sherwood Foresters).

He was due to attend the tenth anniversary parade of the Mercian Regiment today (Sunday) but on vetanerian advice had to be put to sleep on Friday.

The first Private Derby was presented to the regiment in 1858 and of course being a Ram has always been associated with Derby County. 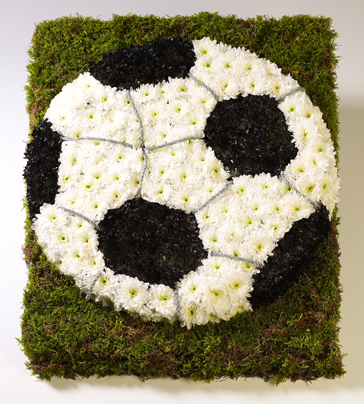