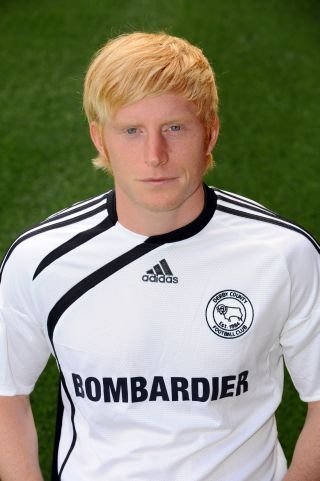 The 21-year-old joined the Gulls on March 4 but has opted to return to his parent club to fight for a place in the first team.

Torquay manager Paul Buckle said: "He wants to fight for his place (at Derby) and we can't stand in the way."

Pringle has played five games since arriving at Plainmoor.

Buckle supports the player's decision. "That's the kid's prerogative," he said. "He's a smashing kid, he's made of the right stuff and has done very well for us."