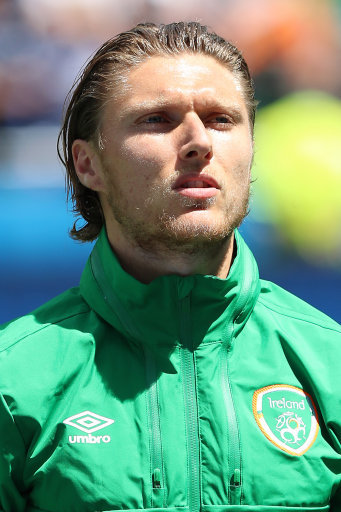 With just over a week to go until the opening game of the 2016-17 Championship season Nigel Pearson has told Burnley and anyone else with designs of Rams midfielder Jeff Hendrick that he is not selling.

Three bids ranging from £3m to £7m+ have been tabled by Burnley in recent weeks but Pearson and the Derby board have stood firm and said that they will not be willing to let Hendrick go, and plan to have him as a part of their push for promotion again this season.

With a very good Euro 2016 under his Belt Hendrick came to the attention of quite a few clubs and newly promoted Premiership outfit Burnley were among the first to put in a definate bid for the Republic of Ireland International.

Hendrick has had his entire professional career at Derby and they are not willing to become a selling club, when a decent squad could become a very good squad under the guidance of Pearson and his backroom staff.