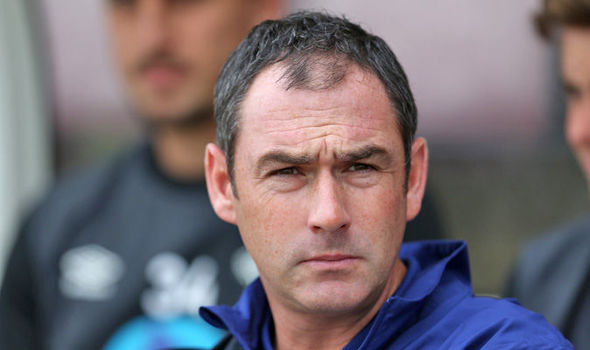 It is emerging that former Rams boss Paul Clement is being linked with the Swansea City manager role fo next season.

Swansea City currently have Francesco Guildolin in the position but his contract is up at the end of this season, leaving the job open.

Clement was sacked by Derby County in February of this year after guiding the Rams to top spot in the Championship at Christmas.