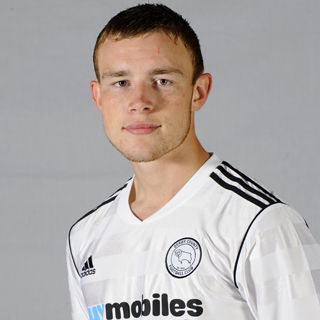 Derby County welcomed back central defender Mark O’Brien to the fold as he progressed to reserve team football. Mark played an hour of the U21 game against Crewe Alexandra and Nigel Clough commented that he played “as though he hadn’t been away”.

O’Brien suffered a cruciate ligament injury in December last year. His knee improved over the summer and he had returned to full time training when he felt discomfort in the knee and need to have an injection into the join during August...

Clough intends to make the recovery a steady paced affair for O’Brien with days of training followed by a day of rest, slowly easing Mark back into full time training again and giving the knee time to strengthen before the rigours of first team football.