McClaren admits there are issues 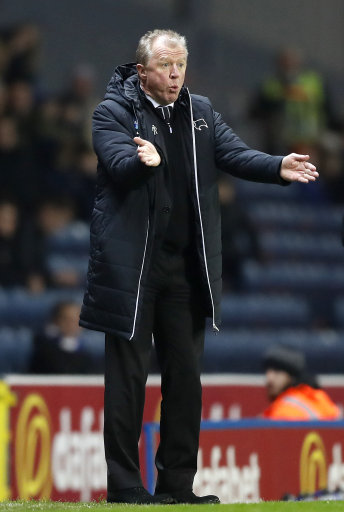 With a crushing defeat on Friday night, Rams boss Steve McClaren has admitted that there are 'issues' within the squad and other issues behind the scenes.

McClaren has stated that these issues need to be addressed in the short term for the Rams to progress in the long term. He also readily admits that Derby County have stood still and have not progresed as several other teams, including Friday's victors Brighton have.

Derby were in the bottom four when McClaren took over from Nigel Pearson last Autumn and he readily admitted he knew then that there was a lot of work to do to get the Rams to a position where promotion was in their sight. This he achieved in the short term but again the Rams faded when it was needed most.

It now looks likely that a Summer spent buying and selling and also addressing these mysterious issues will be McClaren and his backroom teams priority.

With just nine league games left of this season Derby will hopefully have learned a lot from the lesson given out by Brighton and start on the road to putting it right.