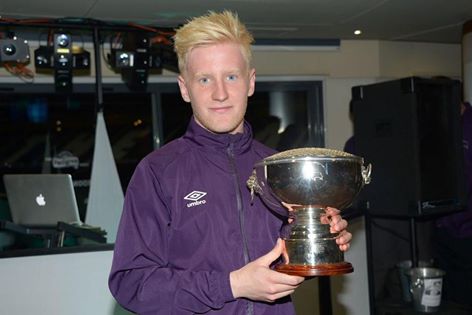 Rumours of interest in Derby County's talented young midfielder Will Hughes have surfaced in the last few days. A fee of around £7m has been talked about but is Hughes worth more than this to the Rams?

Having missed most of last season after an opening day knee injury, Hughes impressed on his return. It is widely known that Mourinho would like to recruit more home grown talent at United and at 21 Hughes very much fits the bill.

Hughes however has been to see new Rams boss Nigel Pearson and is reported to be very interested in seeing just what Pearson can do for Derby County and his own career and with two years left on his contract at the Ipro it is very much unclear which way Hughes will want to go.