Mac is manager of the month 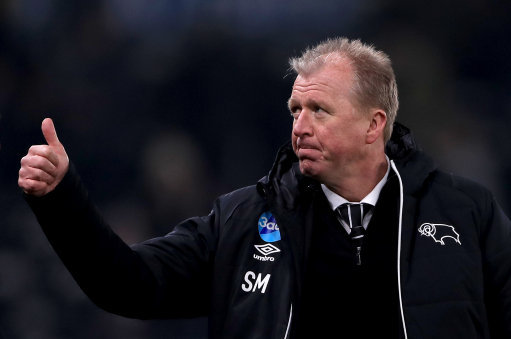 Steve McClaren has won the Sky Bet Manager of the Month award for November.

Three wins out of three during the month has propelled Derby County to within two points of a play off place and McClaren puts it all down to his team of backroom staff and attitude of his players.

McClaren stated that "it's been a big team effort.This award is one for the rest of the staff and players".

It isn't without a considerable degree of managerial skill that the Rams have been turned around yet again by the talents of Steve McClaren. Many doubted the appointment by Mel Morris, myself included, but am very happy to say I was wrong and McCclaren was the man for the job.

Long may it continue, starting this weekend with a win over arch rivals Nottingham Forest, who have had Henry Lansbury awarded Sky Bets player of the month for Novemeber.