Leacock out for a month 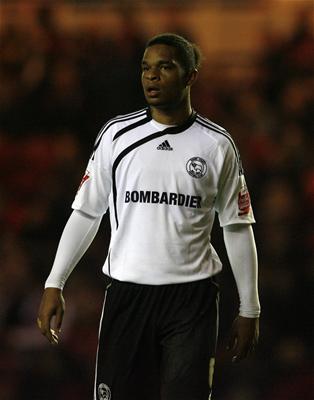 The Rams are again suffering from injury following a knee problem sustained by Dean Leacock during a game in December against Preston.

Leacock has sever bruising to the knee and is unlikely to return to action with the Rams until February.

Derby have received some encouraging news on the injury front, with Shaun Barker looking to return following a thigh injury.