There is mounting speculation that Derby County may be interested in signing Jordan Ayew for next season. 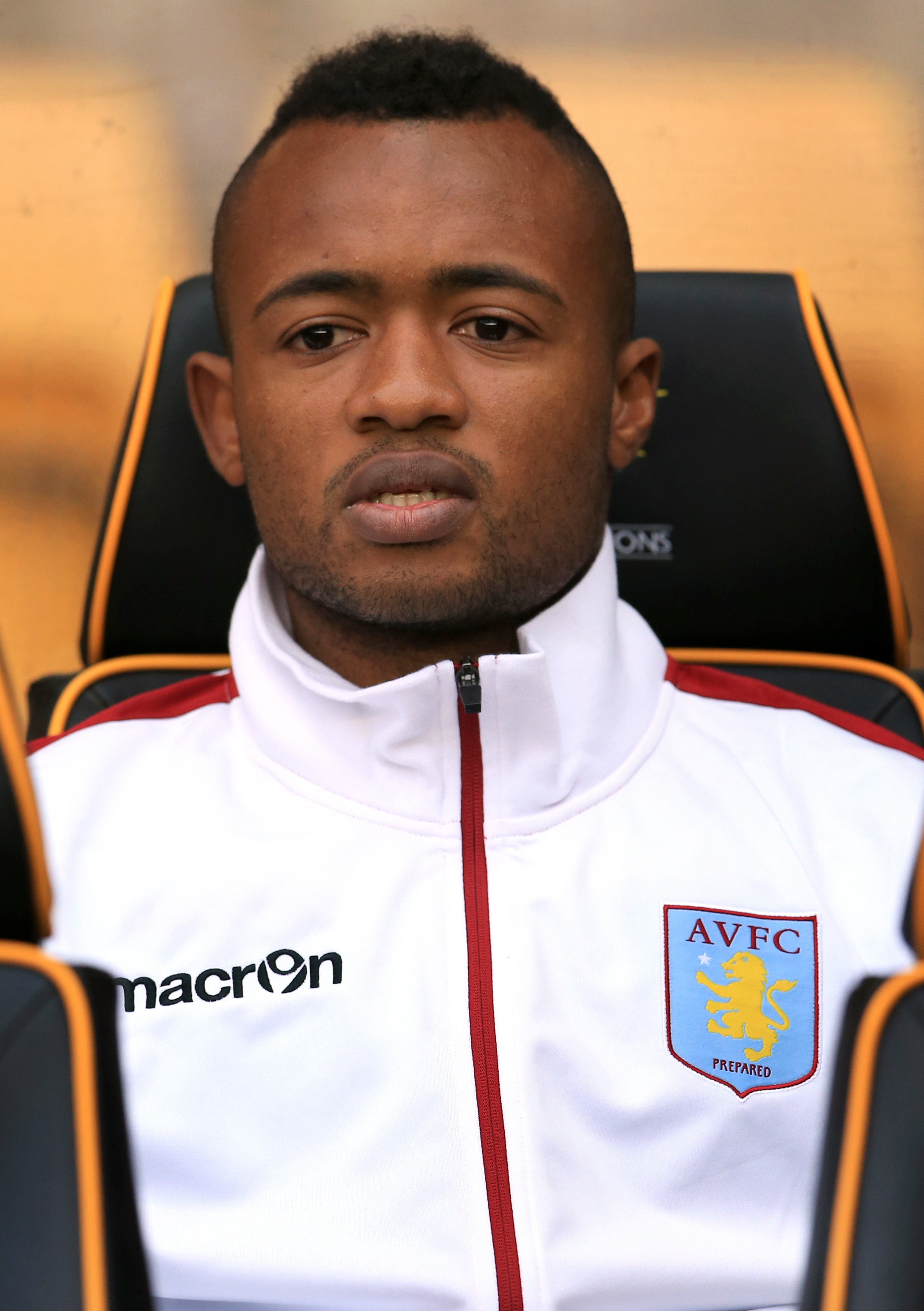 The 24 year-old Ghanaian forward has scored six times for the villains this season, a season that is close to the Annus Horribilis season which saw the Rams pick up just 11 points. At present Villa have just 16 points and look certain to be relegated at the weekend.

Ayew signed from Lorient last season for a fee said to be £9.6m. Villa are understood to be wanting around £6m for his services and with West Ham also said to be interested, his signing could well depend on Derby's ability to reach the Premiership.

Is this just speculation from the press, or an agent wanting to bump up the price for Ayew? There has certainly been no word from Derby County on the speculation. The £6m+ fee would certainly be well within the Rams price range, especially as to reach the Premiership it is looking increasing likely they would need to do it by the lucrative play-off route, netting them between £60m and £100m in the process.

Whatever happens there are certainly exciting times ahead for Derby County in the next month.