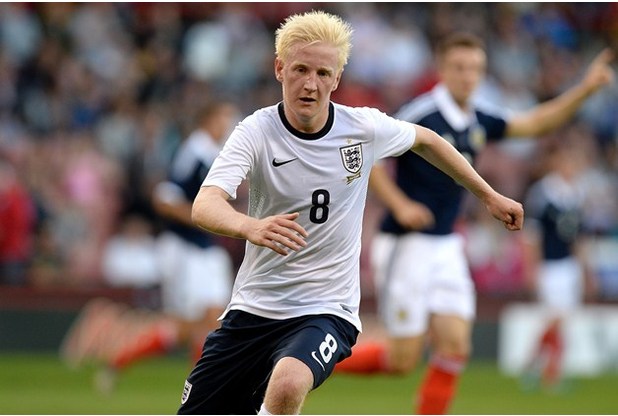 Derby County's newly named Ipro Stadium has been chosen by England to host the 2015 European U21 Championship qualifier. The game takes place on the 5th March, when England take on Wales. This will be the seventh occasion that the National side has taken to the pitch of Derby County Football Club since 1999.

England U21 manager Gareth Southgate is pleased the game will take place in Derby as it guarantees a big crowd to give his boys great support. Southgate went on to say that crowds in Derby have the passion needed to give his players the lift needed in International competition.

Derby Of course have interest in the players in the England U21 squad. Will Hughes will be hpeing to get the nod and take to his home pitch and show his excellent talents to a wider audience. Recent loan signings Andre Wisdom and Michael Keane should also be involved in the game...