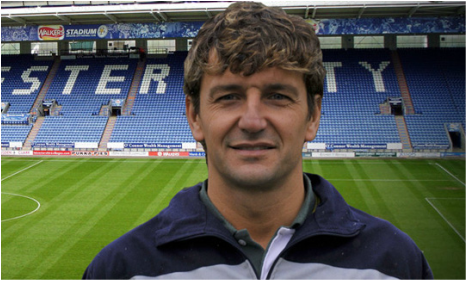 Nigel Pearson would like to strengthen his already quality back room/coaching staff by bringing back Rams legend Inigo Idiakez.

The fourty two year old midfield ace is currently at Leicester City, Premiership Champions coaching the U16 side.

Pearson has obvious  connections with the players and staff at the King Power stadium and may sway any plan to bring him to the Ipro Stadium.

Derby may have competition for Idiakez should the Foxes decide to let him go, as Wolverhampton Wanderers have also expresed an interest in him.

The Former Rams and Southampton player would link up again with fellow Rams players Chris Powell, Craig Short on the Rams coaching staff if the appointment proves succesful.