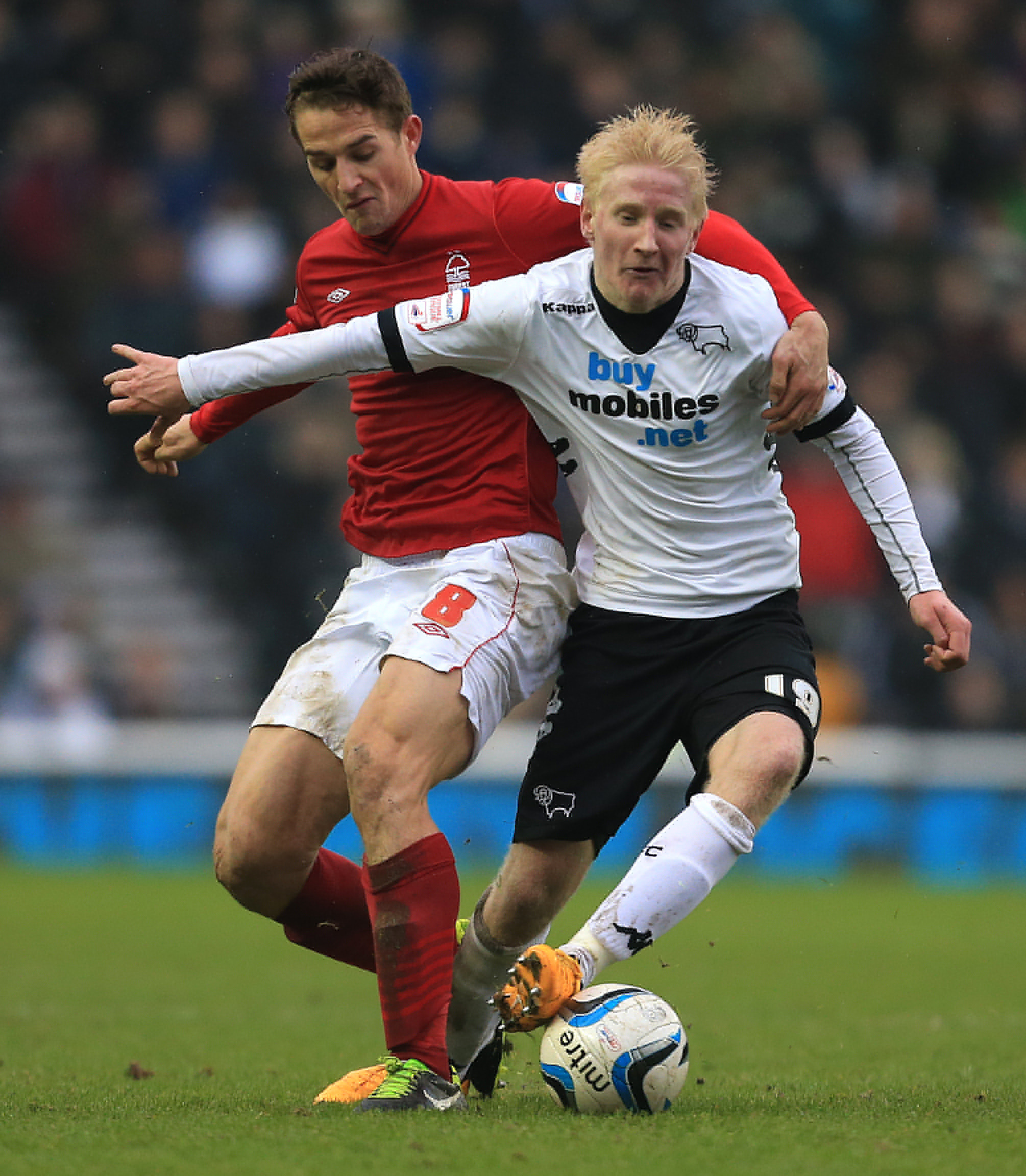 Losing your midfield playmaker on the opening day of the 2015-16 football Championship season was a major blow to Derby County, but Will Hughes looks set to feature in the remaining eight games of the present season.

The recovery from serious anterior ligament damage, has been long following surgery on the effected knee, but now things are dropping into place for Hughes and possibly the Rams as he pushes for a first team place.

Head Coach, Darren Wassell has been pleased with the progress and possible return after the International break. To get Will up to speed and match fitness it is hoped he will play some part in this Thursday (March 24th) evening testimonial for Shaun Barker. Following a succesful try-out it is hoped to arrange a U21 game for Hughes to gain further fitness.

Hughes is now back to full training with the Rams and so far has "looked good" according to Darren Wassell.

With Hughes back and some of the old guard of, Craig Bryson and Jeff Hendrick re-taking their places in the Rams starting line-up, the addition of Hughes makes for a very interesting last few games for Derby County. A fit again Hughes may be the spark for a revival and positive attack on the play-off's, although sadly the automatic places may be just beyond even a Hughes infused Rams.