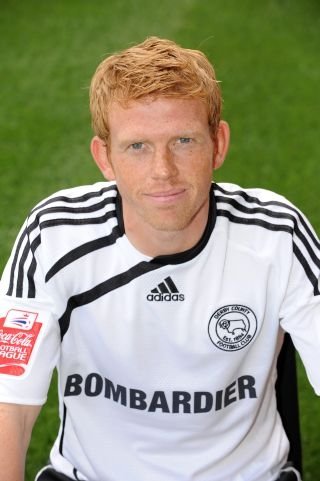 Paul Green will celebrate his 28th Birthday at the weekend but has an unhappy present in the fact he could be out of football for up to a year.

Scans carried out in London yesterday (Tuesday 5th April) showed a serious knee injury. Green’s right knee has both Cruciate and medial ligament damage. Following surgery it is thought that Green will take between six to nine months to heal and will then take time to get back to full match fitness, meaning he could struggle to make a impact before the later stages of next season.

Gareth Roberts, injured at the same time as Green was not injured as badly as Green but could also be out of the squad for a while following medial ligament damage. No time limit has been placed on the recovery for Roberts but could be out for the season.