Freeman to remain a blade till the end of the season 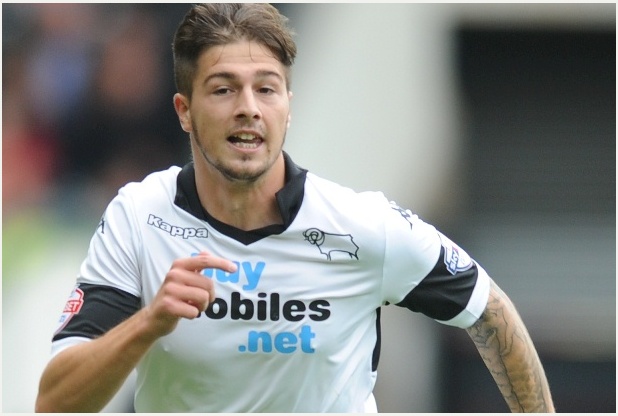 Kieran Freeman will be stopping with former Derby County manager, Nigel Clough and Sheffield United until the end of the season.

The 22 Year old Welsh U21 International was loaned out to Sheffield United in March this year and has so far faired very well, playing six games from the start and one substitute appearance.

Freeman played seven times for Derby County this season before his loan to the Blades.