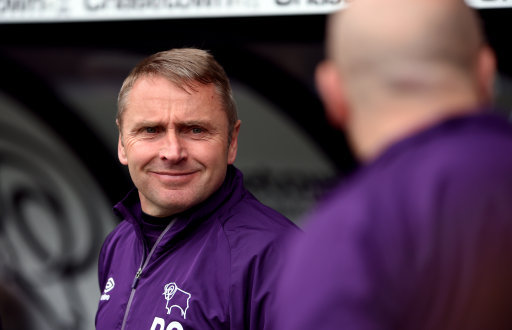 England U20's defeated Venezuela 1-0 in the final and Paul Simpson has become the first England manager in 51 years to achieve the feat.

Simpsons charges took the lead in the 35th minute of the game and clung on despite having a penalty awarded against them, superbly saved by Freddy Woodman