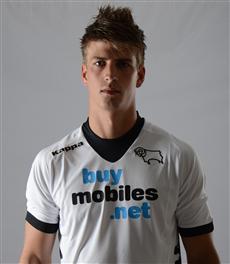 Conor Doyle, the Rams midfield/forward has signed a permanent deal with US side DC United.

The 22 year old came to the Rams from his native America in 2010, then a raw 19 year old with promise. Conor found it hard to break into first team football over here but Nigel Clough did play him in seven starting line ups and he came on as a substitute sixteen times for Derby.

Although he was used primarily as a midfielder with the Rams he has been signed as a forward for DC United, following his loan spell from Derby County for much of 2013...