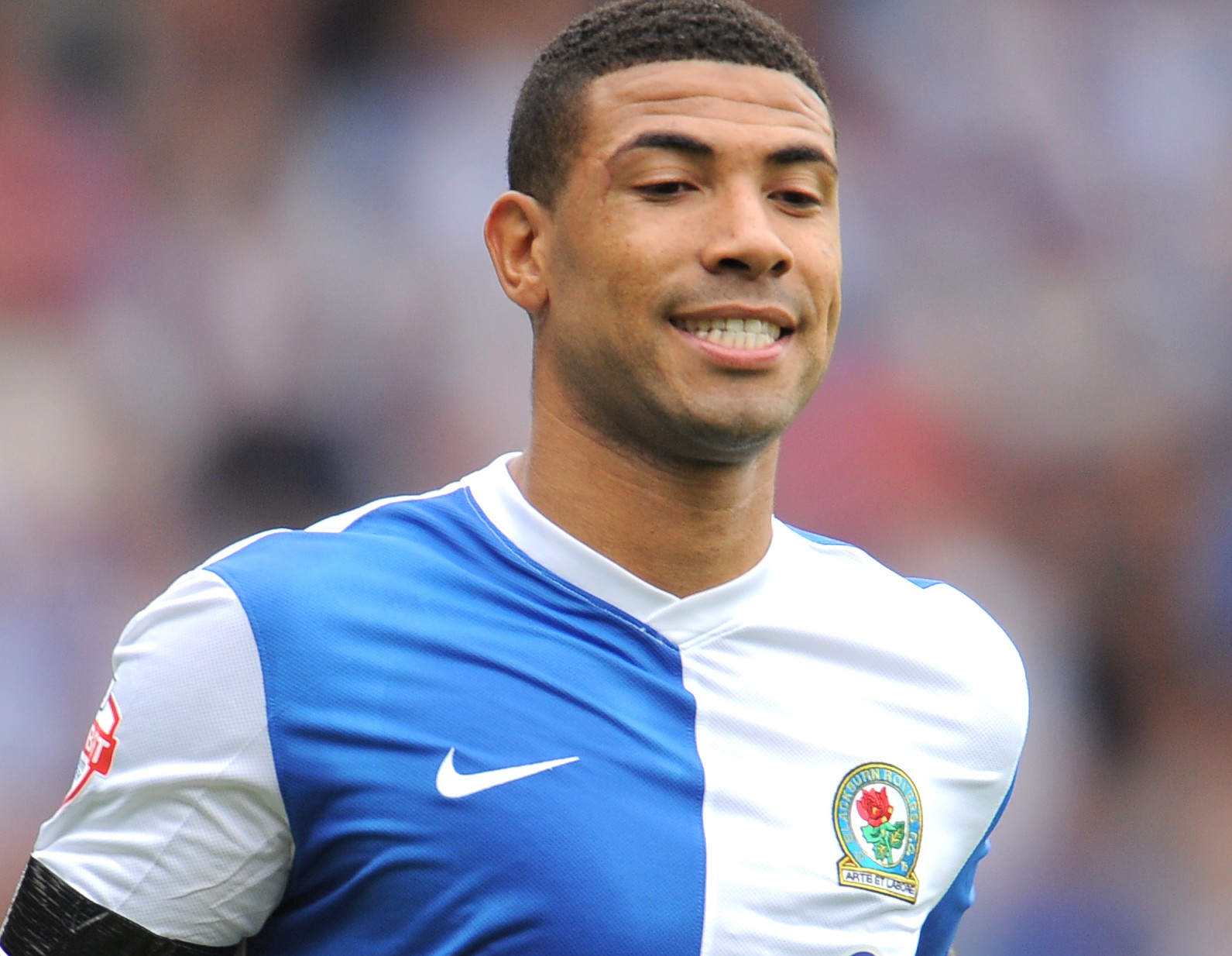 Derby County have sent back on-loan striker Leon Best. The Blackburn striker was at the Ipro on a season long loan.

Best had limited opportunities with the Rams, but was in the FA Cup side that beat Southport at the weekend.

It is thought the early return of Best follows the loaning of Former England international Darren Bent from Aston Villa...