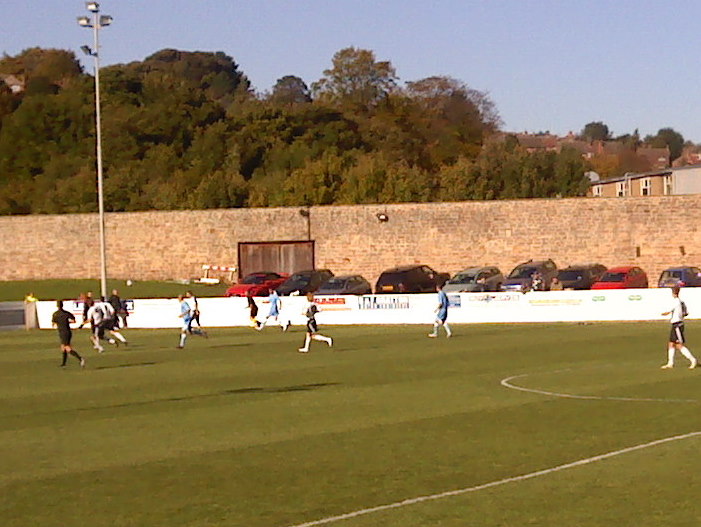 Derby County took on a New Mills side at Christchurch Meadow, Belper last night and a reasonable crowd of around 300 watched the proseedings.

The Rams, with Miles Addison as striker took the early advantage with a well taken goal from Tom Naylor after just ten minutes. New Mills to their credit didn't fold and continued to play some good football, which was rewarded after twenty five minutes when Antony Field slotted a neat ball past Adam Legzdins.

One -one at half time was a fair reflection of the possession and effort both sides put into the game but in the second half Derby with five players with first team experience showed their class and three quick goals by stand-in striker Miles Addison.

Addison completed a fine hat-trick in just 22 minutes of the second period with a penalty, calmly tucked away by the former England U21 International...