Marcus Olsson's first goal for Derby was enough to secure a 1-0 victory over local rivals Nottingham Forest at the iPro Stadium and keep their promotion challenge on track.

A game of few chances appeared to be heading for stalemate in front of a sell-out crowd of 33,000 until Tom Ince played Olsson in to settle the A52 derby 11 minutes from time. 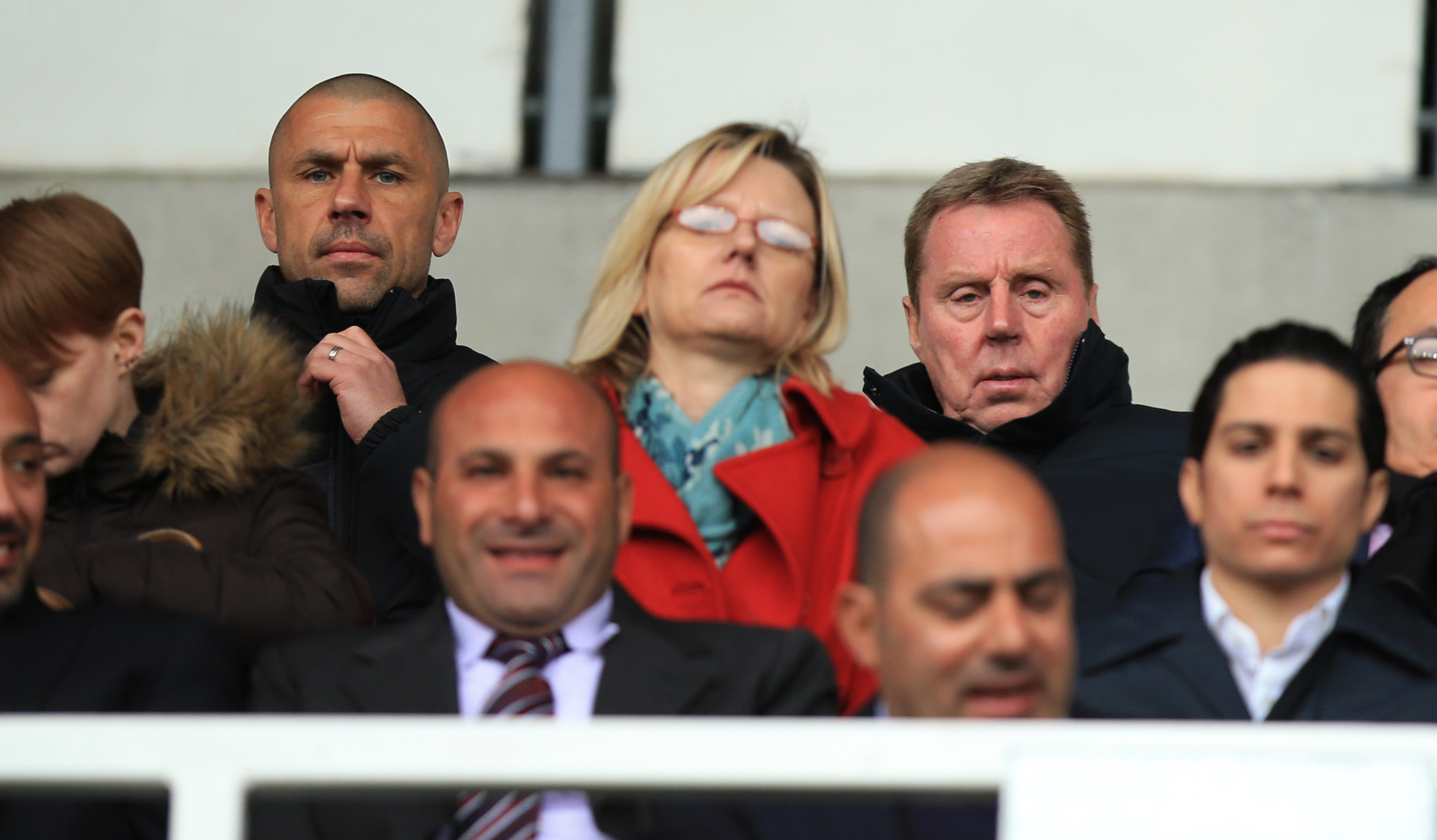 The game was full of sub-plots before the kick-off with Derby's new football advisor Harry Redknapp watching from the directors' box while former Rams midfielder Paul Williams was up against his ex-team mate Darren Wassall after replacing Dougie Freedman as Forest boss.

The head coaches exchanged words on the touchline after Chris Cohen fouled Jamie Hanson but there was little else of note until the 15th minute when Gary Gardner, who scored a spectacular goal at Hull in midweek, fired well wide from 25 yards.

Federico Macheda got behind Derby on the left in the 17th minute but his control let him down and the home side had their first attempt on Forest's goal a minute later when Jeff Hendrick's shot was blocked.

Derby's first decent move almost resulted in a goal in the 24th minute when Craig Bryson played Olsson in on the left and his cross narrowly evaded Chris Martin at the back post.

Forest were denying Derby space in midfield but when Ryan Mendes lost possession in the 36th minute, Ince fired in a 20-yard shot that whistled just over the bar.Both goalkeepers had been untroubled in a poor first half but four minutes after the restart, Dorus De Vries was relieved to see a Bradley Johnson drive from 25 yards flash just past his left post.

Keith Stroud showed his first yellow card to Derby's Jamie Hanson in the 54th minute and from Cohen's free-kick, Gardner headed wide from eight yards when he should have tested Scott Carson.

Ince forced De Vries into the first save of the game in the 65th minute when he got past Eric Lichaj but his low shot was too close to the goalkeeper who saw an Olsson cross fizz across the face of his goal minutes later. 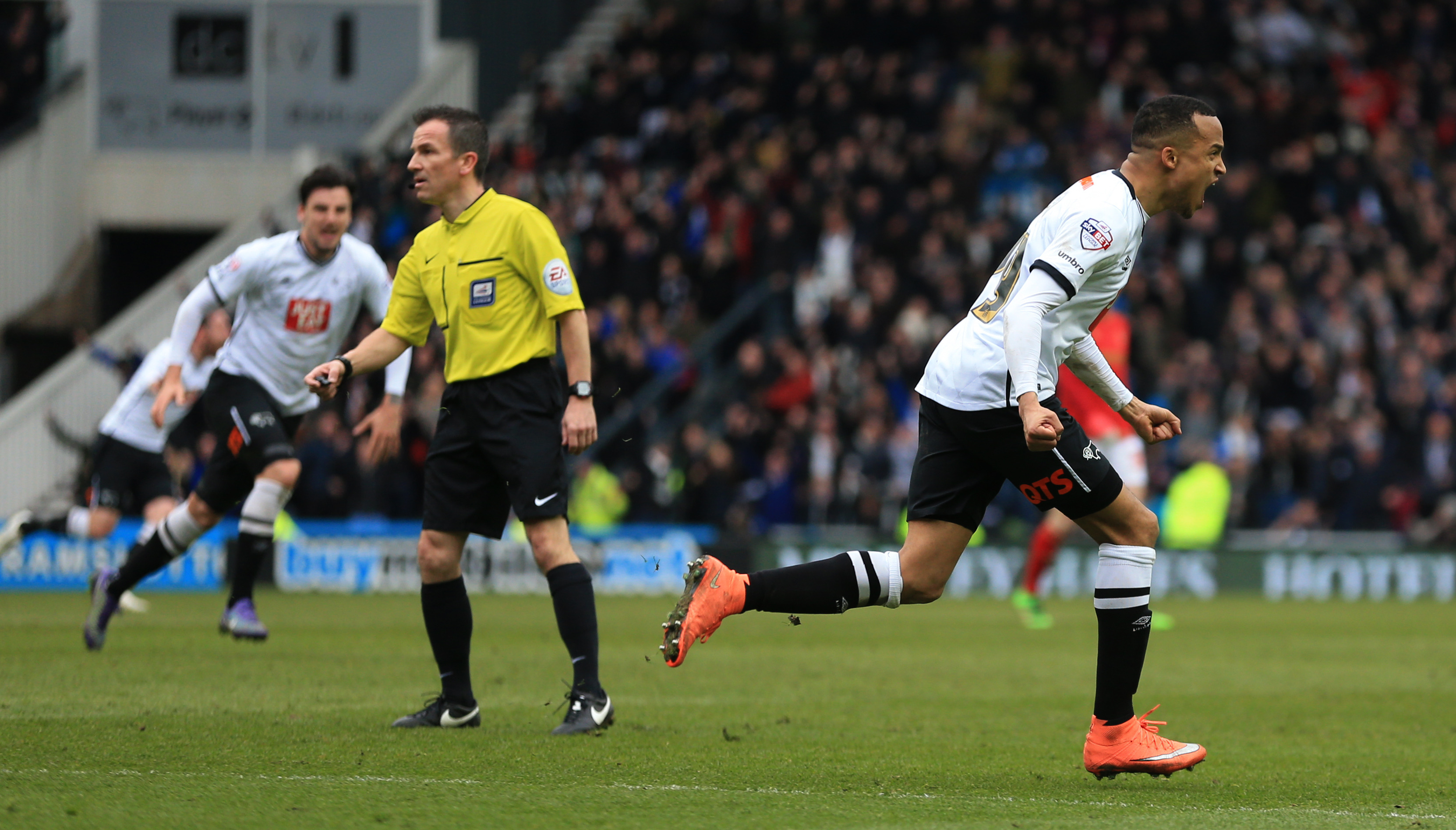 De Vries was finally beaten in the 79th minute when the ball broke to Ince just outside the area and he played Olsson in to place a low shot inside the left post.

The game had been littered with fouls and it threatened to boil over when a melee broke out after Carson was fouled following a corner, with yellow cards shown to players from both sides.

Forest tried to respond and in the fifth minute of stoppage time, former Derby striker Jamie Ward had a chance just inside the area but dragged his shot wide